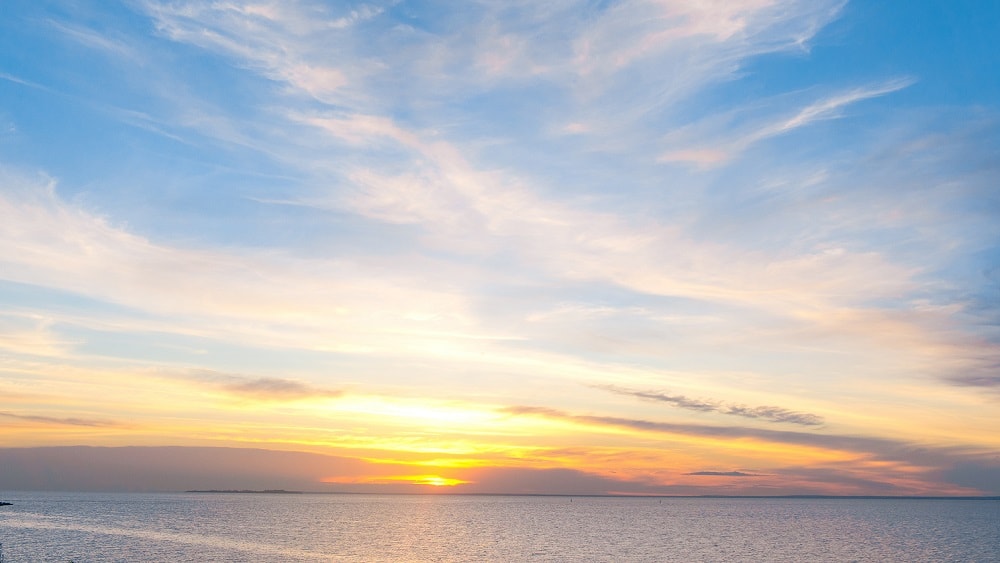 These were the words I heard from a resident I encountered in the courtyard of an Assisted Living Facility one evening while charting. I was waiting for traffic to subside before I began my 51 minute commute home, per my GPS. The resident’s Shih Tzu wanted to make a new friend. (Dogs are really good at helping start conversations.) This resident told me she had moved in two months ago and really missed her home where she had lived for many years. But she went on to say that she was going to learn to accept her new reality. ACCEPTANCE. This is the third miracle.

There are three miracles that I often raise in various ways with patients and families.

The first miracle is the miracle of “healing.” We have an inbuilt desire to live and survive. Most people who receive news of a life threatening illness will go to great lengths to receive healing. When this does not happen, it raises a lot of “why” questions.

The second miracle is the miracle of “ultimate healing.” Many who believe in an afterlife have a confidence that even though their bodies have not received healing in this life, they will in the next. This belief brings a lot of comfort and peace to many.

Many people with chronic illness live in a place called “denial” – a lack of acceptance. And we often talk about this in negative terms. But denial can be a very helpful coping mechanism. Sometimes denial is the only way some people can cope, so I never try and take that away from them. It can be a friend. But I try to nudge people to consider an even better friend – acceptance. Some would argue that acceptance of death is a lack of faith. It is viewed as not trusting what God can do. But I would suggest it is the opposite. It takes greater faith and courage to live in acceptance because now one has to do the courageous work of wholly living until you die.

Dr. Ira Byock talks about four things people should say to others before they die.

Please forgive me
I forgive you
Thank you
I love you.

These are some of the true marks of acceptance.

Several years ago my wife’s mom was diagnosed with glioblastoma – brain cancer. We were all really shocked because she lived a very healthy life. In fact, she was into health food before health food was cool. She was the last person we expected to have cancer. After her initial shock, she very quickly realized the situation and grew to accept it for what it was. Yes, she embraced the first and second miracles but she also embraced the third miracle. One sign of her acceptance was that she began to write letters to everyone – family, friends, and even people she didn’t particularly like. It was her way of living out Byock’s Four Things. She wanted to go to her death expressing love, gratitude and offering reconciliation. She chose to live until she died. I suggest this would not have happened if she had not come to accept her reality.

This last year Seasons provided each employee with an ice-breaking game, My Gift of Grace (now Hello), that revolves around end of life questions. We all say we know we are going to die one day but many still have not completed an advanced directive or had the important conversations with loved ones. It takes courage to live in acceptance.

Two years ago I was at a different Seasons office, and for a team building exercise, we broke up into small groups to play the game. We began the game and eventually came to question 4 which read: “Who haven’t you talked with in more than six months that you would want to talk with before you died?” I shared about a friend whom I had mentored when I lived in California but had not talked with for many years. I said something like, “I really should contact him.” My neighbor at the table looked at me with a smile and said, “It’s not too late.” This convicted me to contact my friend. So, so glad I did!

The third miracle moves us all to accept our reality and live courageously until we die.

About the Author: Alan Poteet is a Chaplain at Seasons Hospice in Houston, Texas.

Community, Staff Stories
My Time at Camp Kangaroo The True Beauty of Hospice